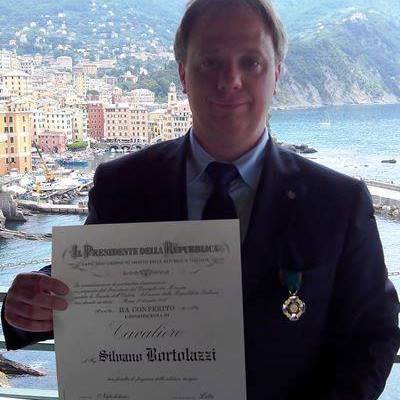 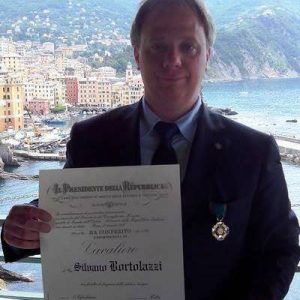 Silvano Bortolazzi “Knight of Merit of the Italian Republic” (poetry) was born in Genoa 13 November 1975 residing at birth in Recco (Genoa). Tenth Knight of the Italian Republic (for poetry) in the history of Italian literature from 1860 to the present day (as well as being the youngest player to be awarded in the history and the only living) together with Nobel laureates Carducci and Montale and Quasimodo to famous poets D’Annunzio, Ungaretti, Merino, Luzi, Sanguineti and Spaziani. Second place at the International Poetry Prize “of poets Agenda 2001”, the city of Milan, section books published, in which overcame competition in scoring, already in only twenty-four years of age, books published by major publishing houses by writers candidates for the Nobel Prize for literature. Gold medal to the literary merit, international prize for poetry “Agenda 2001 of the poets”, Milan, for his book “The Wolf”, Mauro Baroni publisher, Viareggio. Mauro Baroni publisher, writer and poet under the pseudonym of “Manuel Blas”, an honorary degree for literature, awarded by the University of Siena in 2002, today disappeared, was a great admirer of Bortolazzi (see afterword). Bortolazzi appears on many literary anthologies of major national and international competitions of poetry. Throughout his literary career has got to deal privately with poets such as Edoardo Sanguineti (Librex Montale prize winner in 2006) and Maria Luisa Spaziani (Viareggio Prize winner). His books of poetry are: “Il Lupo” (Mauro Baroni publisher 2000), “Il Lupo” (re-release with Liberodiscivere 2012), “L’artiglio dell’angelo” (Liberodiscrivere 2012), “Blu italiano” (Edizioni Giuseppe Laterza 2012) and “La mia giovine Italia” (Edizioni Giuseppe Lateza 2014). Bortolazzi was selected by the jury charge, University professors and words, as one of the candidates to the Viareggio Prize for poetry, of year 2013, getting to this, compliments of the Governor of Liguria and winning, as a result, many ads and to TG GR region of Liguria and Tuscany. Bortolazzi April 25, 2014 he founded the “World Union of poets (UMP) – Scuola di poesia – school of poetry”, spontaneous association of poets worldwide non-profit (over 20,000 poets members with several hundred delegates in all Italian provinces and in dozens of foreign countries, including one of the Vice-Presidents of the Republic of Venezuela (in 2000), currently Ambassador to the Italian Republic to the Republic of Venezuela), received two nominations in the year 2015 to Nobel Prize for Literature (an Italian and a “state” foreign). On August 16, 2015, the Mayor of the town of Sestriere Olympic, Valter Marin appointed Bortolazzi “Poet honorary town of Sestriere” during the 1st Grand Prize of poetry of Sestriere” designed by the poet himself. Currently nominations for the Nobel Prize for literature and honors are being negotiated. 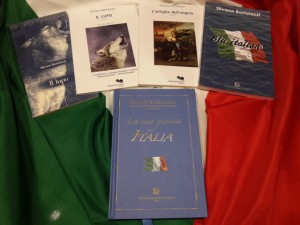 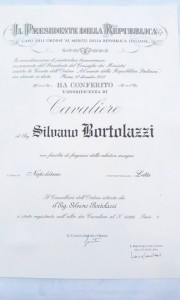 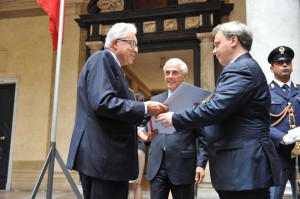 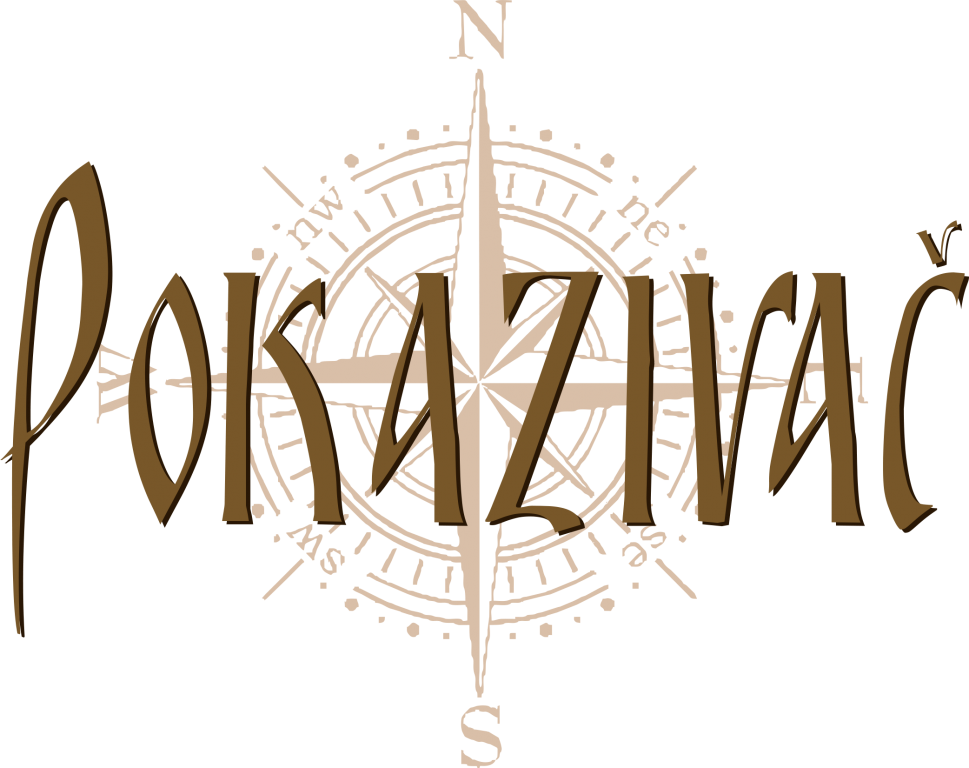